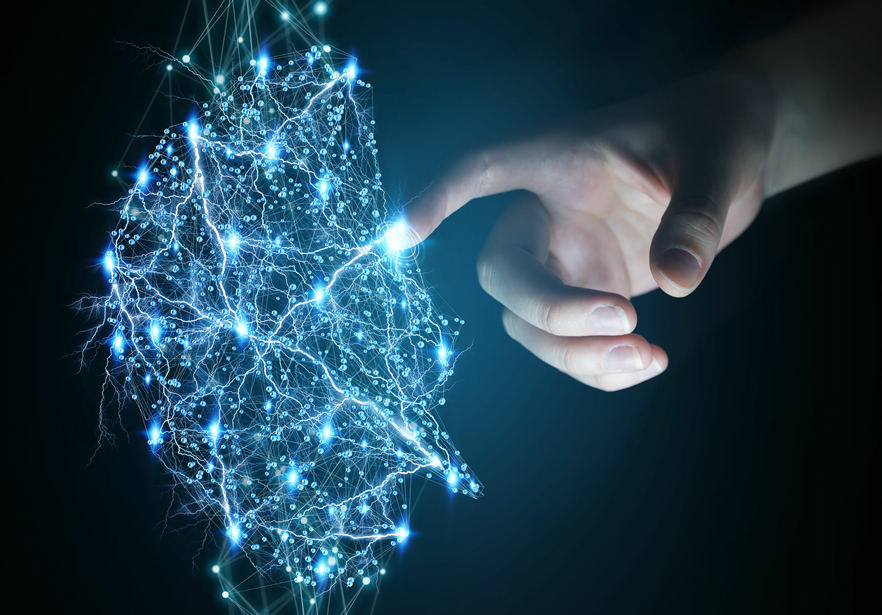 Let's start with a tautology, consistent with our systemic premise: the narration, in whatever form and manifestation, is action, and therefore, necessarily, useful to survival.

The affirmation is certainly strong, but we have no escape: any narration, by definition, is useful.

Now the not easy task that awaits us is to be able to accord this statement, any narration is useful, with the common belief and common interpretation that can exist useful narrations and that there are also unnecessary narrations.

The evidence about the existence of unnecessary narrations, or at least so far valued as such, should be available to each of us: we found ourselves and I think any of us continue to be in situations where someone tells us, tells us something of totally useless compared to whatever parameter we can identify, at least regarding our position in that situation.

Totally useless for us: he or she repeats something already said, expresses a common place, focuses on a detail irrelevant to us, wanders in speech, the list, although not infinite, is long. Our feedback is certainly truthful, and yet it is not necessarily sufficient proof to deny the truth of our starting statement: Any narration is useful.

While the narration can be useless, under the practical aspect, for us, this does not deplete the issue, and certainly so far we do not put into play any new element related to the matter of which the narration is constituted.

Again, almost by definition, at a time when we acknowledge that narration is action, we must also acknowledge that such action is carried out by a human subject, and that in the first place the utility feature must be sought from the standpoint of the subject that narrates, and not from the point of observation of those who, in a certain sense, undergoes the narration.

Again, I think that none of us lack the experience of "suffered" narrations of which, despite the best and most intense efforts, we found impossible to trace any clue, if not proof, of usefulness to the narration subject.

The wisest among us, in these cases, frequently fall back on the partial inscrutability of the human soul, on the factual impossibility of fully accessing the mind of another, of knowing what is spinning in his head.

Some scholars, that of the bizarre and the incomprehensibility have made matter of their work, try to forward along paths that seem to promise, if not to allow, to find the sense of what at first appears as a non-sense, maintaining a position in which, while accepting on the one hand the evident non-sense as non-sense, the obvious futility of the narration, on the other hand do not renounce the possibility of constructing, with the first narrator, a narration in which the initial non-sense is turned into a sense, identifying the usefulness initially untraceable.

Sometimes they succeed, at least to what I understand, sometimes not: psychoanalysts, psychotherapists, psychologists, psychiatrists, but also anthropologists, anthroposophers, and philosophers of various schools and orientations.

Not that the privilege is reserved to them, even to us it has happened to pass along those paths, looking for meaning (and usefulness) of a comment, of an observation, of a narration that has presented itself as non-sense, sometimes discovering that it made sense (and was useful), sometimes not.

We place ourselves as honest researchers, not as wizards: not even we can overcome the obstacle that we encounter more or less frequently, constituted by not being able to know with certainty what passes through the mind of another.

But we can enlarge a little the understanding of how and why each narration is useful, with this plausibly increasing our chances, if we wanted to take those paths, to turn non-sense (uselessness) in sense (utility).

We need to equip ourselves with a few more elements about the matter of which any narration is made, putting for the moment in the background the question of usefulness: we acknowledge that human narration presents numerous and different forms and manifestations, Can we find a common root?

Attempting a phylogenetic reconstruction I think difficult and unlikely a starting point other than the ability to produce noises, sounds, abilities that the ancestors of our species have acquired in the course of the evolution of biological life.