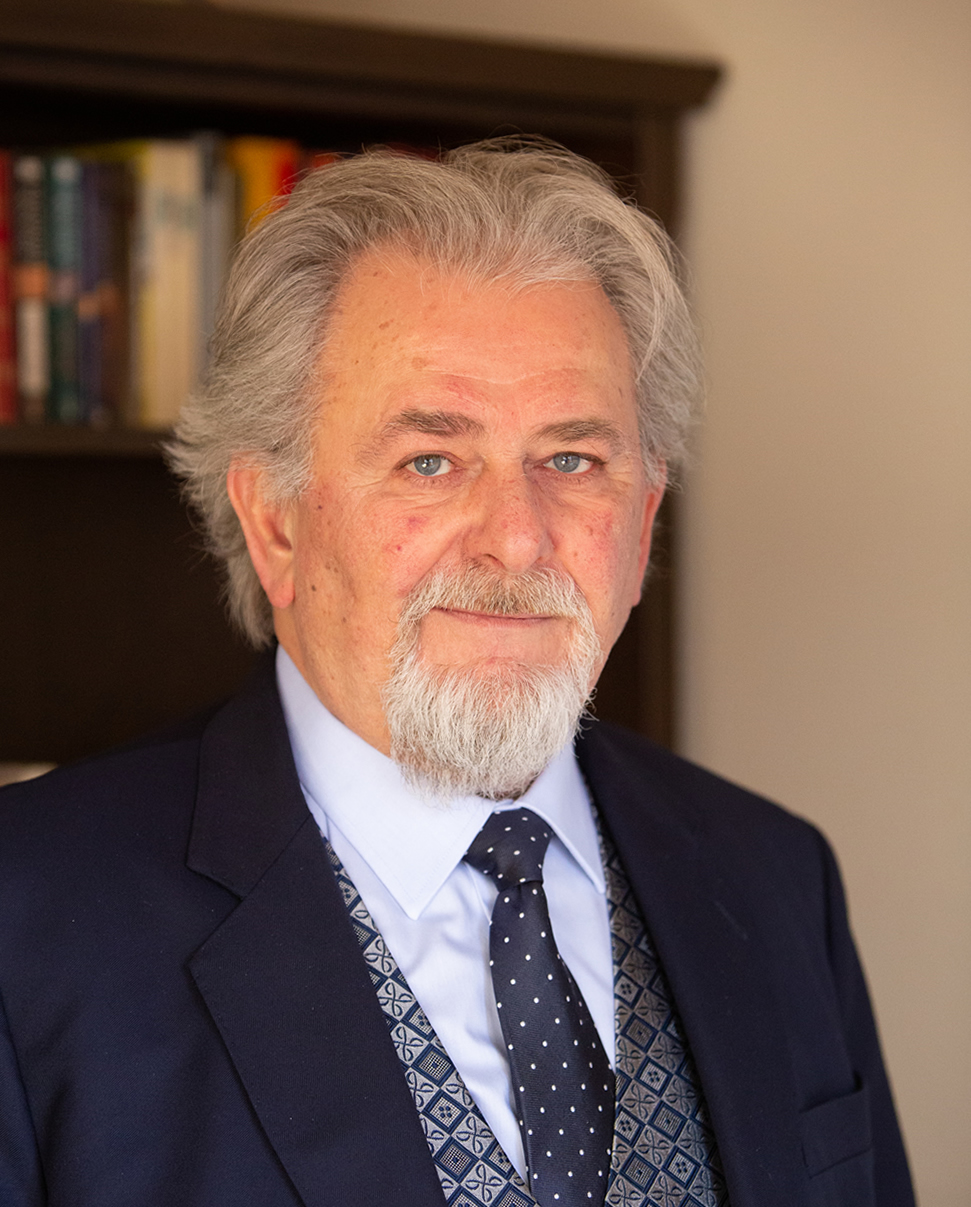 The fundamental contents related to the role of Helper are collected here and ordered in the form of slides commented on by me: they are largely understandable even without the knowledge of the fundamentals of Systemics that I presented to the Learning and Human Behavior sections.

However, important aspects that mainly concern the understanding of the substance of the Helper's contribution to levels of systemic integration can be some less obscure: I can assure you here that they are consistent with the general foundations, certainly inviting you to verify... this means resigning ourselves to the effort of fully addressing the fundamentals of Systemic, of which, as we will see, what is proposed in relation to the Helper is vital ganglion, and what is proposed in relation to leadership little more than an obvious consequence.

Given the flourishing publicity about leadership, the resonance of the theme and the importance generally attached to leaders, I realize that considering it, as I do, little more than a side effect, can be risky, not to say presumptuous.

Yet the findings, however examined, wherever found, are perfectly in line with the theoretical assumptions I have presented.

I gladly admit that I consider, in general, the phenomenon of "leadership" as of relative interest, and for this reason I have looked at myself from going down paths of further deepening: identified the key to help, the rest becomes almost banal.

And I also admit that I have no particular interest in the current forms of leadership, no more than those that have presented themselves to the so-called limelight of history, considering them, as a whole, to be unevolved manifestations of self-government, government of groups, communities, peoples and nations.

The desirable evolution of the methods of government that we have been responding to for millennia, is basically blocked by the dominance, not recognized and not known to most (to most here means the vast majority, in the order of 9,999 out of 10,000) of the cogency of our primary emotional codes, which make the individual and collective behavior of the majority forced, useless and without effect the possible opposition of the minority.

In the near impossibility of changing the overall picture, however, it is not entirely useless to know how to govern and improve, locally, one's contribution as Helper.

The materials are now available in Italian, the English version is being translated... this will take time and patience. 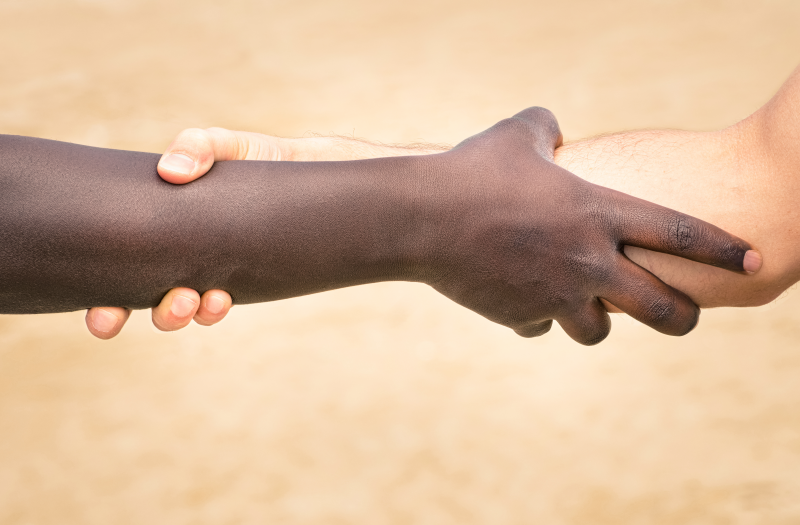