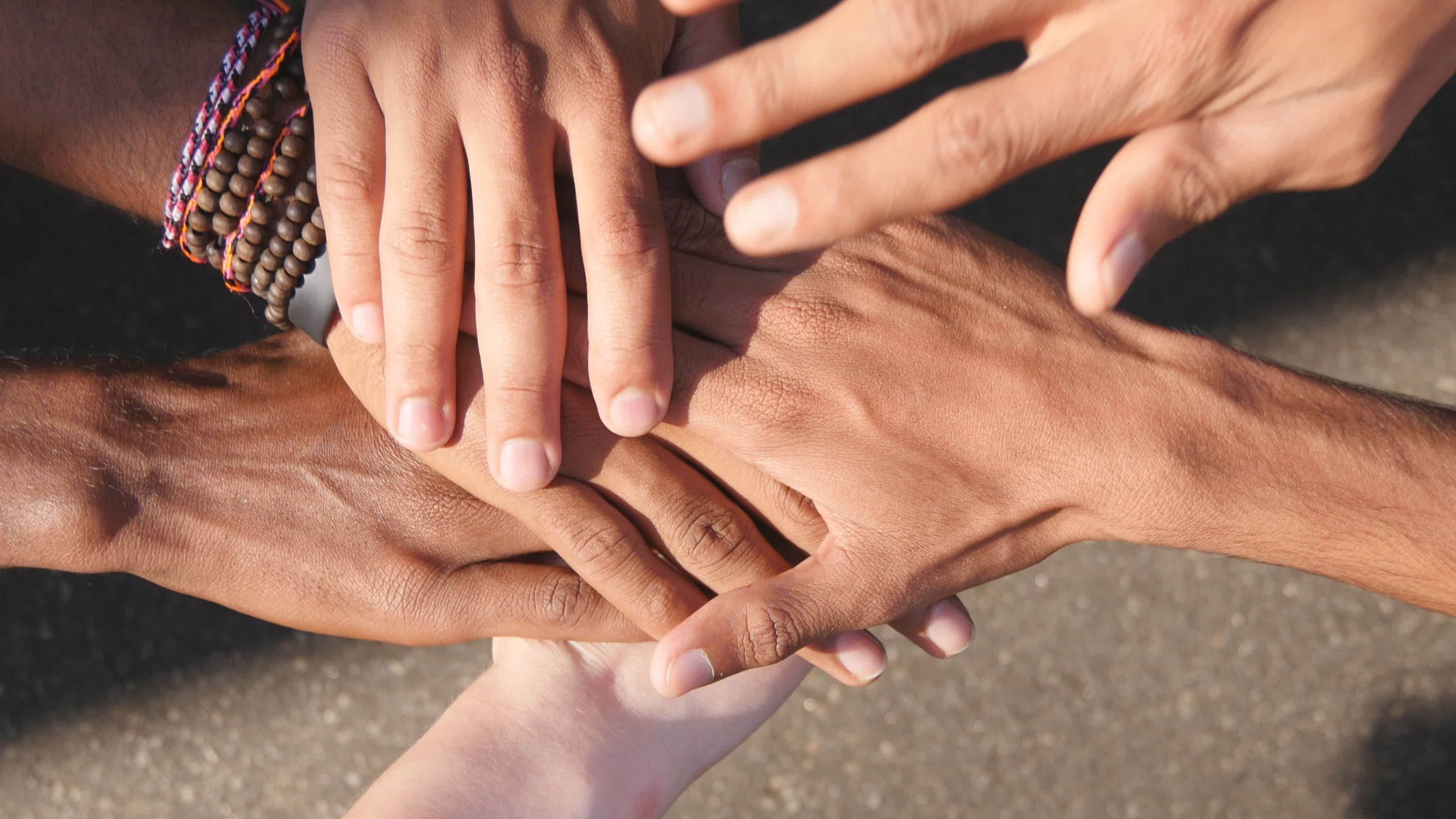 Actions and words are deployed with the aim of tuning, sharing, guessing, understanding and knowing what each one finds and does in its virtual environment, inaccessible to others, all this constantly aimed at identifying the best action possible for our survival, for our success: the motivational foot of asking for proposals is in the need to harmonize virtual and real engaging as much as possible the codes, the neurograms of the collaborator.

Both those which immediately respond to the need for action, and those who generate or refit the codes that will then guide the action: nothing new, each one more easily supports own ideas and solutions than those of others, but knowing why (and now we know a little bit) and how this happens and can be sustained is of greater help.

It helps to understand and dose the meaning and impact of giving orders, instructions, of providing what we think are the solutions, the systemic difficulties of obedience: literally, no one can obey anyone else but oneself. When we watch someone obey (apparently) someone else, we now know that we are only looking at the effects of what this someone has found to deal, among other things, with that someone else, always and only of own’s best.

He or she obeys oneself, uses own’s codes: of course, what else can they do, to deal with their interlocutor, and executes the received order if and only if their own elaboration confirms that that is the best action possible.

The folds of motivation interest us and concern us: in appearance the observable punctual behavior can also be very similar, it is very useful for us to understand and know if the frame in which the timely behavior is inscribed is the one in which our collaborator acts according to codes shared with us, in which we are Helper, or the one in which we are not Helper, but a problem to be solved.

Why? I'd rather take the risk of boring you than of avoiding it making explicit the answer: because we know that this is a predictor of how our collaborator will act, while tackling with the complexity of the things he or she has and will have to do.

If we are Helper for them, their decisions and actions will be consistent with the success of a shared plan, of a shared project.

If we are not Helper, all the other possibilities are open, from sabotage of which evidence can NOT be produced in any human tribunal, to exploiting all the elements to get rid of the problem "boss", which in the organizations has many ways to be made.

Our chances of producing concrete evidence of being Helper do not end at the step of requesting proposals, there are a couple of other useful actions that we can do, the first, in succession, is to help the transition from virtual to real: the proposal, our collaborator's plan might (typically should) need our help in the real environment.

Opening corridors and organizational doors, access to data and information, to resources that we can procure: we help to realize, who governs, manages and implements the plan is and remains the collaborator.

And help to keep clear and firm the terms, the boundaries, old things but not expired: what, who, how, where and when.  Trivial? Just no, as everyone can witness, our virtual environment is swirling and multifaceted, giving it stability and being able to use it to generate the action of success is neither easy nor trivial.

We are almost at the end, of this not short treatment of the case of negative feedback and the indication of the actions useful to constitute us as Helper, in short: follow through and follow up.

We prove that we are Helper when we follow of the implementation, and at each obstacle we solicit proposals and solutions, then helping in the progressive realization.

We prove that we are Helper by never failing to celebrate the conclusion, the complete execution of what was planned or proposed, explicitly complimenting the success.

And in case of failure?

Alright, of course, I could spare it: in case of failure, of an unsatisfactory result, let's start over, what else?

I brought up the Seven Step technique, as any technique also this one resolves into what to do and what not to do. It is a technique, and like all techniques it helps to deal with case-type, requiring the performer to adapt the technique to each particular case... and here, over the years, I have seen the performers encountering difficulties.

The main source was the relative lack of a theory, thirty years ago consisting of little more than common sense, and each has its own common sense: now we have access to a theory, if not complete, certainly much more robust and coherent than individual common sense. And the knowledge of the theory allows us to generate the appropriate adaptations with greater ease.

Adaptations specifically of negative feedback management, and much more: the same operational "technical" guidance, which we have examined so far, applies to the management of all interactions with collaborators in which we have to

Knowledge of the fundamentals of systemics simplifies everything, we have a safe and "simple" guideline to follow to find the variant we need.

Identifying and sharing a good reason, armored, the best proof that we can find of our authentic intent to protect our interlocutor from threats...
By Ugo Bonora | June 20, 2021 | feedback
Read More
We use cookies on our website to give you the most relevant experience by remembering your preferences and repeat visits. By clicking “Accept All”, you consent to the use of ALL the cookies. However, you may visit "Cookie Settings" to provide a controlled consent.
Cookie Settings PrivacyAccept All Reject All
Manage consent