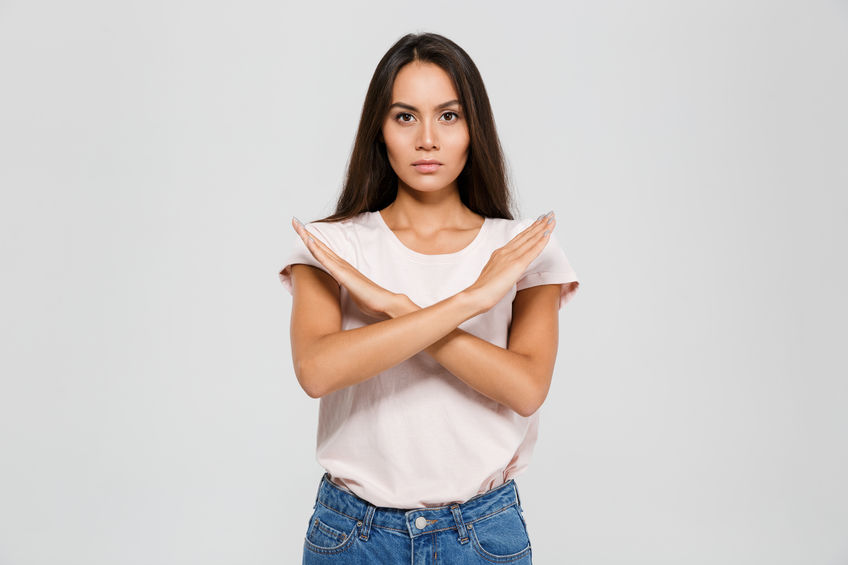 The Seven Step technique can be considered a way to try to obtain from the collaborator the recognition of Helper: its use however requires that those who use it are authentically interested and able to constitute the other as a subject, aware of the complex systemic configuration of any of our similar.

To give a negative feedback is to open a crisis, no point beating about the bush.

Guiding, controlling,  going with the crossing of the crisis is, for the boss,  a valuable opportunity to get what he needs most, namely the acknowledgement of Helper by the collaborator: obtaining this recognition is the strategic goal of every day , of any action involving the action or the thought of the collaborator.

Without forgetting that the boss himself is struggling with a negative feedback to solve: which of my codes, evidently, did not work? How come my collaborator derailed, despite my previous speeches? This is an extremely difficult point, and it is not by chance that very very often it is simply skipped, ignored: the lack is on the part of the collaborator, it is he, or she, to have to correct, I am fine.

But the two operations are distinct, and must be kept separate: one operation is the review of my conduct, of my codes, and I will have to find the appropriate way to put it in place, maybe with a coach, why not, or with an experienced colleague, a mentor, a sen-pai.

Another operation is to have to do with my collaborator at this turning point, where, technically, it is my collaborator to have done what he was not supposed to, he used his codes obtaining an unsatisfactory result.

Of course he knows, and like me he also has to do with the need to find a suitable solution, which turns off the alarm launched by its nociceptive system; solution that must take into account not only the micro-performance (wearing/not wearing the PPE), but also the evolution of the interaction with me, his boss, with colleagues, with his collaborators and more.

Three are the main things to do, according to the Seven Step technique, they also make sense for us systemics: 1) make explicit and shared the good reason that makes the obtained result unacceptable, 2) get from the collaborator the action plan, his/her proposals, 3) help to make them happen

What is a good reason, an armored reason, that neither I nor my collaborator can dispute? Better the boss that gives the negative feedback identifies it before taking the field, we need to prepare properly... in the case of unworn PPE is all too easy, the armored reason is that health, integrity, if not the life of the collaborator are at stake.

What proposals will our collaborator ever make? We don't know, it could just grumble, OK, from now on I always use it, also to help others do the same... But it could also propose lowering the temperature of the workplace by two degrees, so that the sweat under the helmet is not excessive, that it does not get on the eyes, clouding the sight and taking the risk of losing a hand. In any case, it is crucial that the collaborator put his codes into play.

What means Help for the realization? All we can do, accepting the possibility that this can prove extremely challenging, that we will encounter obstacles difficult to overcome (convince them, those of the budget, to spend more to better air the workplace), a battle that we will fight alongside the collaborator, while remaining loyal servants of the house.

But there, in the moment of the crossing, the help is to give support to the idea of the collaborator, and to provide positive feedback on the new codes to use, not so much and not only with the words, but with our contentment for having crossed honorably the difficulties of the "Negative feedback", and for the good ideas of the collaborator... Of course, it is the emotional system to say it, in the language and with the codes that are its own, better to remember that the emotions can not pretend, the mirror neurons do not fail in distinguishing which emotion is trying the other.

Did we abandon the willing manager-coach, the boss of the boss? Certainly not. His surveys on the technique are acceptable, even for him the point escaped concerns the recognition (authentic) of Helper by the Coachee: it tells you that the technique does not work with its collaborators, namely that your codes do not work, they are not helpful , although he recognizes that they have worked with him.

Repeating, re-specifying the steps of the procedure is not wrong in itself, to develop any skill often repetition is useful: in this case the evidence is more on the part of the emerging, by the Coachee, of the preference accorded to hasty and Interventionist codes, which put in check the steps of the technique.

The defense of our own codes is systemic physiology, they have worked so far, it takes good reasons and valid alternatives to change, integrate or replace them with others, more or less as for the employee dealing with the PPE: in this case, can we use the Seven Step Technique?

In part yes, at least as control checklist: more critical is to work on the defense of former codes, since we have no visibility on the analogue of the armored reason that motivates the coachee to change codes and the coach to help change.

Why should the Coachee modify his codes? And even when authentically it tries (in this case does not seem to have tried a lot), if it fails, what can help the success?