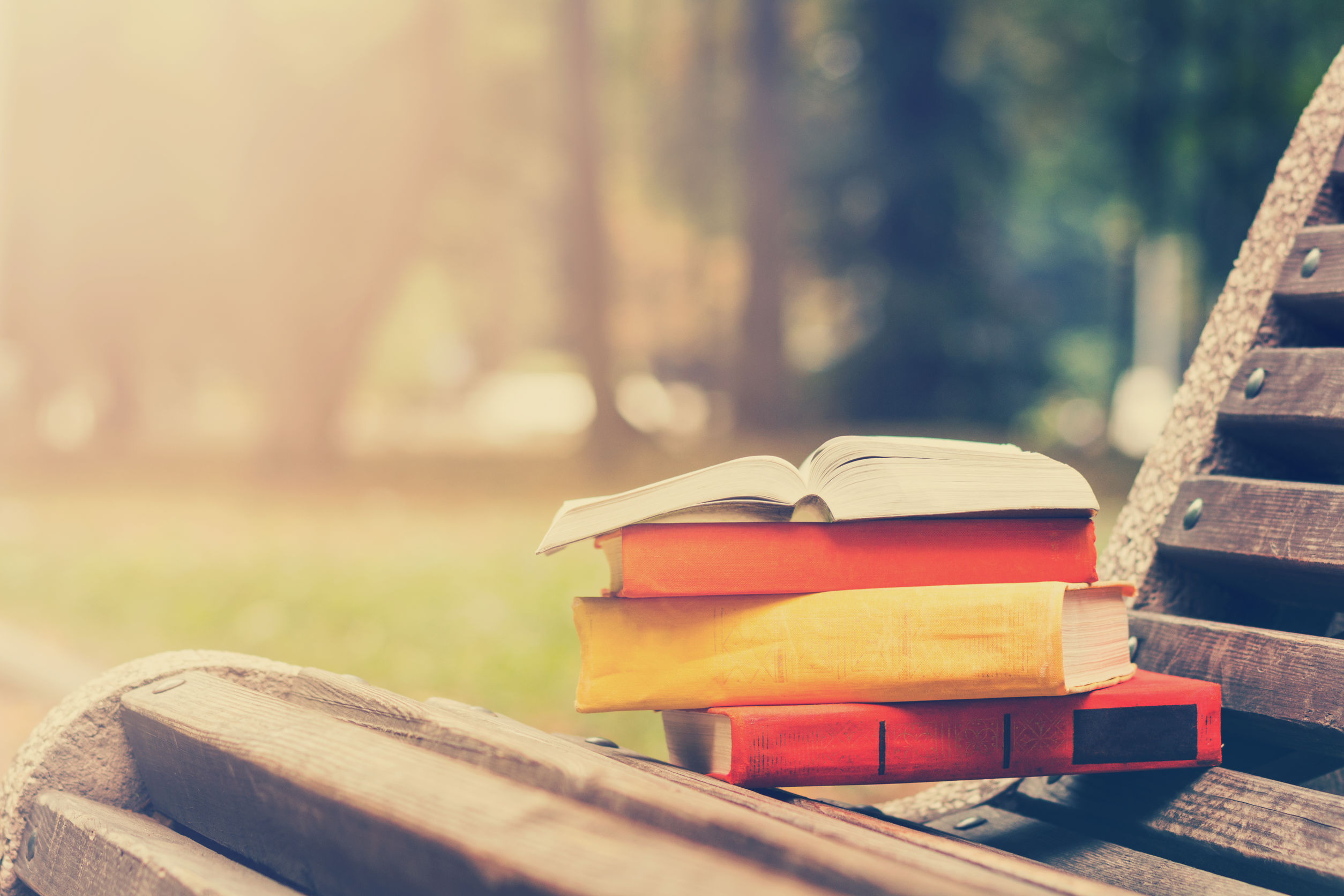 I have a dream.

Effective Narrator is who is welcomed as a Helper, the effective narration consists in the presentation of elements (pronounced words, writings, symbols, static or dynamic images, objects, actions) that are acknowledged and welcomed as a help in the context of the needs of those who accept the narration.

Here we consolidate a central point, with respect to the efficacy of narration: we cannot separate narration from narrator, as systemic entities our elaboration proceeds by integrating elements related to both aspects.

Not that the rest, everything we think we know about the good wrapping of narration by the narrator, is useless or irrelevant: in our perspective the centrality is attributed to help and being helped.

Effective compared to what?

Efficacy indicates the relationship between a target and a result, so far we have focused a condition of efficacy, independent of contexts, environments and contents, a criterion of evaluation that we adopt in observing the narrators and the recipients of  narrations.

We have entered the systemic with the aim of finding practical solutions, practical answers, not just for the sake of entertaining ourselves on the wonders of our systemic nature: now let's try to start grounding what we have collected.

I opened with a note quote, "I Have a Dream", believed to be among the most effective narratives in the history of the West: we know that it refers to a specific context, which synthesizes desires and sufferings, which indicates a line of action, and so much more.

In our daily lives we do not generally deal with issues of that magnitude.

However, we have daily to deal with issues, with problems, with needs, which, albeit of a much more modest scope, are for us, by definition, important: our narration, from our point of view, is effective insofar as it succeeds in obtaining the result of solving problems and satisfying the needs which we are dealing with.

As Narrators the positive proof of success is constituted by the evidences that we manage to obtain relative to the reception that our interlocutor has reserved to our narration: obeys, takes into account, appreciates, integrates, in short, it acts adequately in the real environment so to help us in obtaining conditions which favorably support our survival (and all its derivatives and related).

As recipients and receptors of the narration, the proof of efficacy is quite similar, with the only difference of concentrating the feedback on the adequacy of our action, in the virtual environment and in the real environment: a doubt eliminated, a new connection detected, a better result, many are the forms of feedback to which we can access.

Aware, with this, that we have opened an enormously complex and variegated front: each of us has direct and daily evidence of the innumerable forms of needs and desires that our fellows express, as well as evidence of the presence of needs and desires that are not expressed and manifested, either by conscious decision of our interlocutors or unconsciously.

Each of us has direct and daily evidence of the frequent "incorrectness" of judgement (our and others) about what helps and what does not help, and the frequent dead ends where we enter when we try to convince someone he/she is wrong,

Maybe now we will bring better attention, we will try to be better Helpers, but the question remains: how can we manage the enormous variability (and often incomprehensibility, for us) of the needs, the desires and the evaluations and the judgments on what helps and what does not help.

Some scholars (not systemic, that I know of) have tried to provide a sort of map, classification of needs, among the best known there is certainly Maslow, and his pyramid: the greater merit of that schematization consists in its apparent simplicity and clarity, generally perceived as of considerable help in trying to dominate an otherwise savage, intricate and incomprehensible territory.

In a more or less direct, but not less significant way, there are many scholars who over the centuries have proposed theories of need, basically all those who have dealt with human behavior, because a “theory of needs” is indispensable to give sensible answer to any question about the human acting: Freud, Piaget, Darwin, Leibniz are the first ones that come to my mind, but the list is very long, and also includes contemporary scholars, among all Humberto Maturana, to whom systemics owes a lot.

We too are using a theory of needs: from the beginning we have put to the foundation of everything, basically, the survival of the individual and the species.

For us systemics, each form of need and desire derives and articulates the fundamental need identified in survival.

"I apologize for not having responded immediately, when you called me on the phone I was in session... What can I do for you? "

"I wanted to ask  if you could give me the access keys to the Joor platform..."

"The keys are located in an email stored in the Joor folder of the Administration account... But the platform is no longer accessible for months... "

"I just want to download the recorded data, they certainly have kept the archives, so we can complete the documentation..."

"They Should have kept the archives, the account has been disabled, and even with the keys you can no longer access. The data had already been downloaded, you can found them in the folder Joor 2019 of the archive that I sent a few months ago "

"I understand, but the access keys… where can I find them, in the email archive there is too much stuff and you get lost..."

Can we understand, identify the connections between the two narratives and the satisfaction of the fundamental need identified in survival?

Can we understand, to have an idea why John's narrative does not seem to be effective?

With a little imagination, even without having other data and context information, we can link the behavior of the two storytellers to the search of the satisfaction of the need for survival.

Genetically determined necessity means need, of course: the principle of similarity articulates the fundamental need for survival with respect to the obvious preferability that our systems function adequately.

And with that we get to the systemic needs, we have to deal with them.