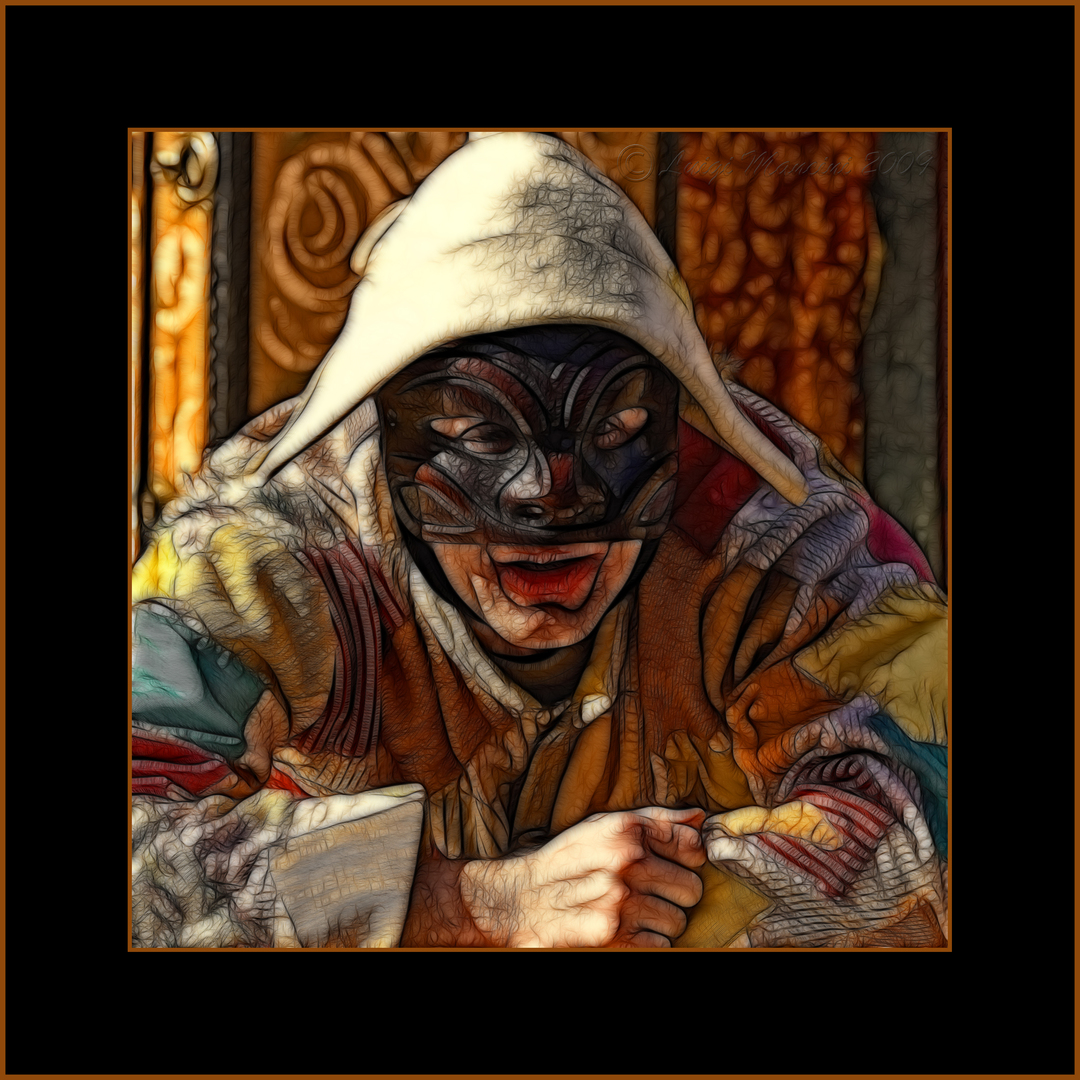 Yes, we cannot neglect the Ego System, however difficult it may be to deal with it.

Just glancing into our homes, even superficially considering the people we care most, as we carry out only one our "normal" days, what emerges is a quantity and variety of dizzing needs and actions, it would take weeks to describe them adequately, volumes to start putting them black on white.

In each of them we find a bit of the Ego System, corresponding to the code, the plexus-sequence of neurograms activated to deal with every single detail: like all systems, even the Ego System must function and find evidence of its own good operating.

In the common interaction with our fellows, the frequency of the yes-but is normally very high, even and often when there are no substantial elements of opposition: what we are dealing with is handled in a different way from that which the yes-butter preferentially adopts.

The first operation that we generally see is to oppose (yes, but...) accompanied by presenting, repeating, reiterating, resubmitting what is appropriate: it is a narrative act, of which we already know the benefits for the narrator.

The Ego System, in favour of the organism's survival, must obtain continuous evidence of its proper functioning, including evidence of the effectiveness of the codes it consists of: much more and far more important than what we are accustomed to think of the want-to-be-right, more or less at any cost.

The effective Narrator must be helpful, of course, especially when it comes to developing learning, which implies a modification of the codes.

Our Ego System, in order to be effective and efficient, works by plexus of neurograms, it is as a harlequin, like a theatre company: the "characters" of which it is constituted (plexus of neurograms), which come into play for controlling the interaction with the environments, sometimes coincide with subjects existing in the real environment.

Loved ones, friends, who is closer to us, in other words, are literally "parts" of the Ego System: their presence and their absence in our real environment relates to the integrity of the Ego System, when they are not physically present, when we can not be sure of their real existence, of their well-being, we feel pain, the Nociceptive System signals threatening configuration.

Up to the most extreme experience, where pain is intense and prolonged, and much time is needed for it to be attenuate: physically we lose an important part of us, just as if it were a part of our body, because it is.

At the bottom, those we do not know, or know little, and we do not see, can do what they want, as long as there are no damages or threats to us: those with whom we live no, they can not.

Those with whom we live must do as we say, and in that case we are happy: it is still the work of our Ego System, when things are not so our pain reveals a dual source, as for the Emotional System.

On the one hand, if anyone close to us does not do as we say there may be the risk that this will produce environment configurations unfavorable  to us, and the nociceptive system signals it; on the other hand we are confronted with the proof that our codes are not effective, and that, even, parts of our Ego System do not work properly.

Only a long training to temporarily endure the frustration of our desires allows us to switch from "normal" giving instructions to ask "How would you do", allows us to accept and try to deal with the diversity of our fellows, their codes, with their autopoietic nature.

Flangar sed not flectar, I break but don’t bend, these traits seem to be socially appreciated... at least in words.

Community life, working together with others shows irrefutable evidence of the enormous difficulties and obstacles generated by the so-called strong characters: cooperation and collaboration require flexibility and openness, however, in each of us, the desire that all do as we say, without arguing and without opposition, is insuppressible.

Now we know that this desire is a face of the medal of the need to find proof of our good functioning: the appreciation reserved to the "tough character", despite the obvious difficulties and obstacles it generates, reflects our not so much secret desire to be able to do as we like, and that others do as we like.

Whether it is an unachievable desire, in the real environment, this is as obvious as it is irrelevant, for our systemic configuration needs: our systemic need remains at the foot of this singular and contradictory appreciation, remains at the foot of impressive collective phenomena, from the so-called charismatic leadership to dictatorship, from social networks to the large part of the production and enjoyment of collective entertainment forms.

We put the Narrator in a difficult position: on the one hand must be a Helper, offering and providing help with respect to the needs its interlocutor has to do with,  on the other we have just said that the systemic need is at the foot of charismatic leadership, dictatorship, social network and more.

Let's remove the effective Narrator from this embarrassing situation: charismatic leadership, dictatorship, social networks are illusory and ineffective solutions, from the point of view of the effective control of the interaction with the real environment, effective narrator is who succeeds in offering and providing help and support to improve the control of the interaction with both environments, real and virtual.

The cash and public success, the social consensus are not enough to allow us to distinguish effective solutions and ineffective solutions, we need to go deeper and more in detail in examining the actual control of interaction with the environments, real and virtual.