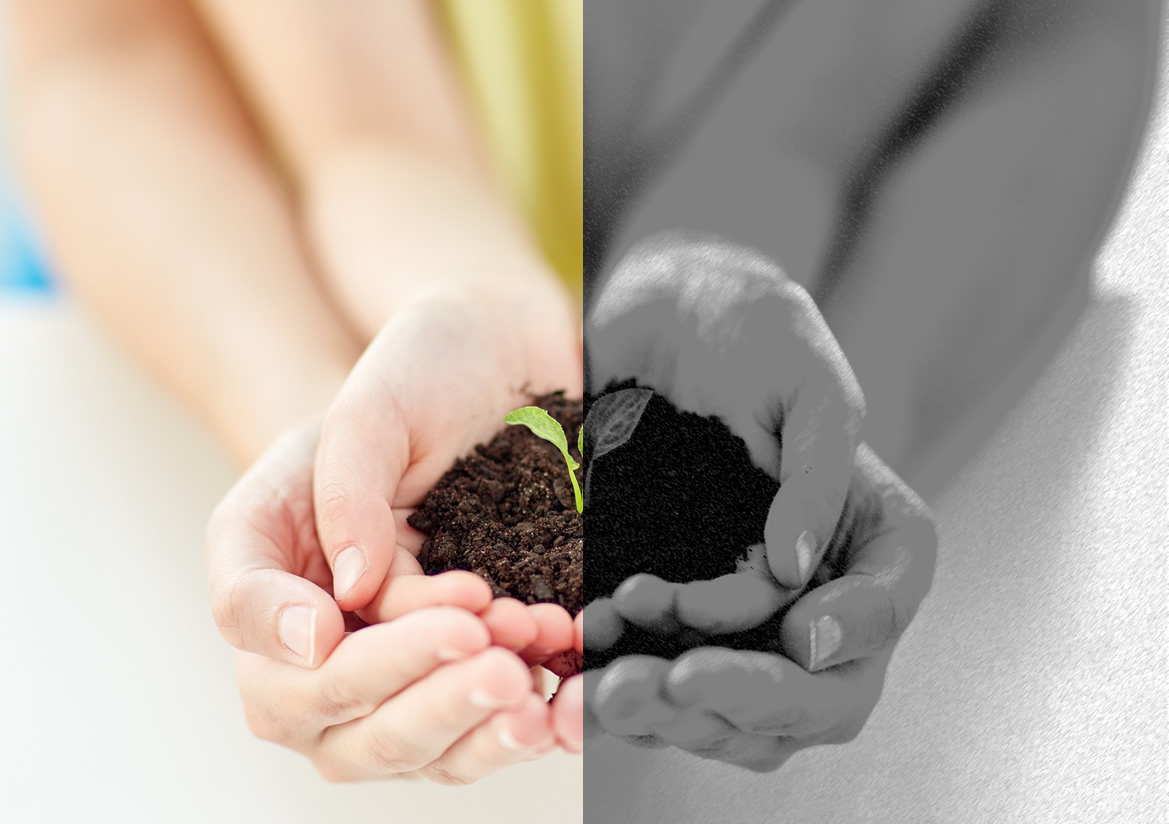 Although pleasant, chirping does not fill the comprehension of the narration: we remain at the signal level, which is no small thing, but it is not enough.

How do we get to the narration, from the point where we have arrived? The simplest narration that we encounter, even made up of a single word[1], still requires other systems and other environments: our real environment is not enough.

To be able to explain the simplest narration we are forced to introduce another environment, known to all of us, environment that exists in our brain boxes, and that we must necessarily call virtual environment.

I know that we run the risk of seeing it confused with those environments, or rather, with those configurations of environment generated by our modern electronic machines: however they are real, on them we use the same sensorial system that we use to deal with the "real world".

The only true virtual environment is that each of us owns by genetic endowment, emergent property of the neural system, environment in respect to which our species has developed systems for dealing with, I can anticipate with our huge profit and advantage.

Of the existence of our virtual environment, unique for each of us, we all have undeniable and direct confirmation from the earliest months of life: over the centuries it has received different names, many of which have generated confusion, to which here we try to pose some remedy.

We are so accustomed to live in it, it is so "spontaneous" to live inside, that very few realize the wonder in which they are, even less readily accept that, by definition, our entire conscious life, as it is commonly understood, happens in there.

Very few can tolerate thinking that our so-called reality is the fruit of the relentless work that each of us does in his/her own virtual environment: only with great effort we can distinguish the two environments, where constantly and simultaneously we live, much more and much better than a double life.

If the real environment, as it is easily demonstrable, for each living thing coincides with the whole of the life-saving actions[2] it can perform, what is then the virtual environment? Why did our species select and transmit this wonder to each of us?

To be meticulous, and we are, the distinction and the coupling of system and environment is an artifìce: the flow of our existence is produced as unity, all together, and it is a gamble to accept that that "things" happen within a time scan.

We can not really be sure that a thing called time really exists, but we are good enough to manipulate things according to what we know as time scan, to distinguish what goes first from what goes after, to perform correctly the actions that are appropriate in the before and in the after, in order to get what sustains our survival.

But we can never prove that there is a “before” and an “after”, independent of us human beings. For us it's okay, for us this way works better than others, always and anyway in the direction of guaranteeing (the more  and the better we can) ourselves survival.

Even now, to be able to share these ideas, I use an artificial distinction, while (and also "while" is only an option of our systemic configuration) my existence, like that of all, flows undisturbed towards what we have learned to be, for us humans, his conclusion.

On the one side we are, and on the other side the environment (better, the environments) in which we live, between us (systems) and our environments, there is a continuous interaction: is there? But who or what produces it? The simple evidence, for us, of  an “obvious” interaction is not enough, of course, unfortunately  we can not go farther.

The thought system consists of the integrated set of life-saving actions that we can accomplish to modify the virtual environment configurations.

The "matter" of which both of them are constituted, virtual environment and thought system, is the same: neural codes.

Even if today we are not (and for a long time we will not be) able to identify exactly how it works, how the neural code is "written", we know enough to be able to count on the fact that any of our action (real and virtual) is guided by neural "instructions".

No more and no less than our mighty automatic machines: our common personal computer provides a very good approximation to what we need to be able to accommodate this new perspective with relative ease.

The fact that we are reading is the effect of very complex actions in progress, guided, steered by neural codes integrated in our system; since then we will still refer to these very special codes, for more clarity we'll call them neurograms, structured and stable plexus-sequences of neural instructions that guide our actions.

Was it really necessary for our ancestors to develop a virtual environment?

I honestly do not know how to respond, I just note that having a virtual environment is a formidable competitive advantage for our species, because it gives us the opportunity to generate virtual actions (to prepare neurograms that we could use later) without any danger, to experiment in safety, to manipulate space and time at will and not just to undergo them, as inescapably happens in the real environment.

This makes possible to intervene, to act in the real environment to modify it, in order to obtain, with much more probability of success, thanks to the "virtual study", what is needed for our survival.

[1] Of course we do not consider the words emitted by some species of birds, which remain, although appreciated, a variant of the simple signal.

[2] Paraphrasing Watzlavick, we cannot but act, at least as long as we are alive: even non-action is action.