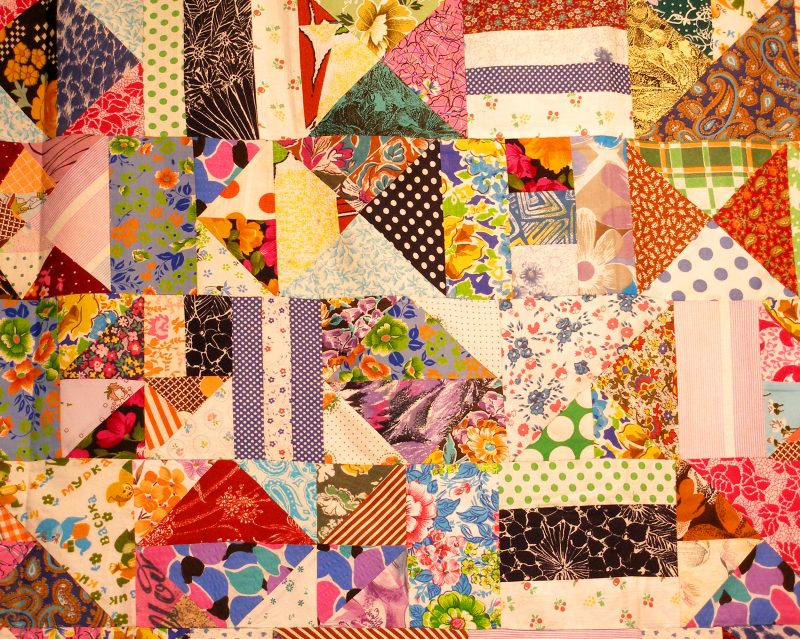 "You'd better do as you were told."

I hope to be able, at least a little, to make the idea of the wonderful complexity that lurks even behind the simplest human things, the brief advice I have adopted as the beginning of these observations is no exception.

Sooner or later each of us met it, in that exact form or in one of its many variants, perhaps followed it, perhaps not: it is a short narration, here rendered in the form of written text, it is a finding, in an undefined  time and place someone has said that.

Things are a little more complex than that, let's see how we can get by: let's start with the first who.

Regardless of the identity, the finding, as a sort of prehistoric graffiti, is evidence of an action that a similar one has accomplished: now we know that, like any action, this also has a salvific nature, aimed at the survival of Narrating Subject.

It is an action that tends to control the interaction with the environments in order to obtain conditions conducive to survival: even if we cannot know exactly how this can be in detail, from the standpoint of the narrating subject, we know that it can only be this way.

We have accepted that a first benefit that the narrator obtains consists in making similar, closer, real environment and virtual environment, and it is certain also possible that our obeying the advice, in the prediction of the narrator, relates to the setting of configurations of the real environment which are more favourable than those observed at the time when it produces its short narrative.

Possibility that identifies a second benefit. We try to adopt the standpoint of the narrator: I tell you, you better do as you're told.

While we do this, in the real environment, we have clear certainty of ourselves and equally clear certainty of the other: our organism produces a relatively articulated sequence of sounds, action driven by plexus-sequences of neurograms, identified by the final elaboration of our Symbolic Thought System.

The Operational Thought System did not make it, could not find the solution to the problem that all other systems have brought him, he could not find a way to ensure that the other did as he was told, that he followed the instructions that had been even delivered.

And we solved that the best thing to do was to warn him.

If, looking at the scene in the real environment, no one can seriously have doubts about who says what to whom, less easy it is the matter once conveyed in the virtual environment, although certainly not impossible to solve.

It is good to remember that the virtual environment is not a copy of the real environment, but it is the result of the elaboration of our neural system: we are dealing with an equivalent of a "concerto" of Neurograms, with a relatively orderly flow of activation/ deactivation of plexus-sequences of neurograms.

Who we are, what we are, what I am, at this point of our reflections, it is relatively simple to say: We are the set of all the life-saving actions that we carry out and that we can perform, the first observable in the real environment and guided by the correlated plexus-sequences of activated neurograms, the second in some way partially "observable" in our respective virtual environments.

Including the real action, although not visible to date, which models, builds, constitutes the other in our virtual environment, also guided by the related plexus sequences of neurograms.

The ego related in the real environment, which we can identify in the virtual environment, is the whole of the plexus-sequences of neurograms that guide our actions.

And I think we can take one step further, and venture further enrichment of our conjecture, based on our constant feedback, in the real environment, of the relative stability of conduct that we look forward to observing others and ourselves, stability that we also call character, personality, distinctive aspects of how people act in doing what they do.

The virtual ego has a considerable related stability, sufficient to identify it as an egoic system, consisting of all the neurograms that guide our actions, the ones we inherited from our parents, cloned or copied from our fellows, forged by trial and error.

We need to place it adequately in our systemic conjecture, the best solution is to consider it as emerging property of the symbolic thought system [1]: the reference environment of the EGO System therefore remains the virtual environment.

In observing a subject in the real environment the task is quite easy, its configuration, the nose, the mouth, the eyes, how tall, it changes over the years, but generally not too much and not so quick to prevent us from recognizing it : with the Ego System things don't seem as easy.

But we're going to make it.

[1] This decision is consistent with the general theory of systems, as it has been configured in recent decades, too long to decline here punctually the passages. For more in-depth I would refere you to the magnificent collection of writings curated by Lucia Urbani Ulivi, Strutture di Mondo, 3 excellent volumes published by Il Mulino, 2010, 2013,2015